Losar is a beautiful, peaceful and a soothing village for a 1 day halt while going to Chandratal. This place is known for its splendid landscapes with stunning mountains and waterfalls. Local population mainly constitute Tibetan descendants with a maximum population of around 300.

Economy of the village primarily depends on Tourism, Agriculture and Yak Herding. Located at the foothills of Kunzum pass; and coldest place in Spiti valley (temperature drops to -35 °C in winters), it acts as a stopover for travellers going to Kaza or Manali. Residing on the banks of Spiti River, Losar is situated at a height of 13,400 feet.

Losar mainly has 5-6 Hotels and Guest Houses; and can be accessed from Kunzum Pass from July to September. It can be accessed via Kaza any time of the year. Every tourist has to register near the Losar check post before crossing the village.

Nearby places of attraction 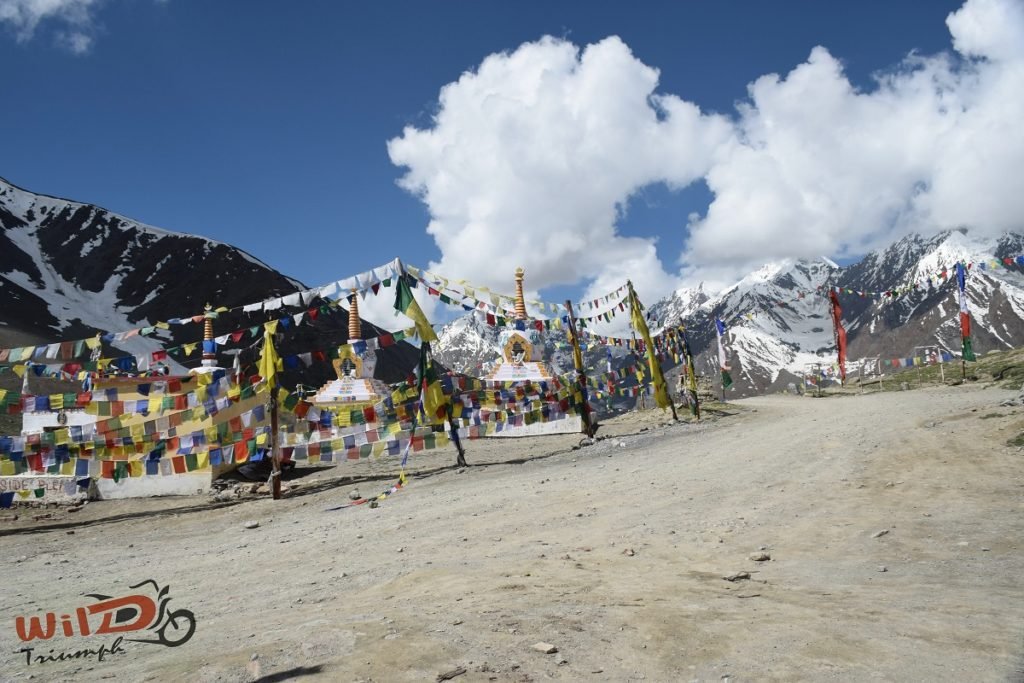 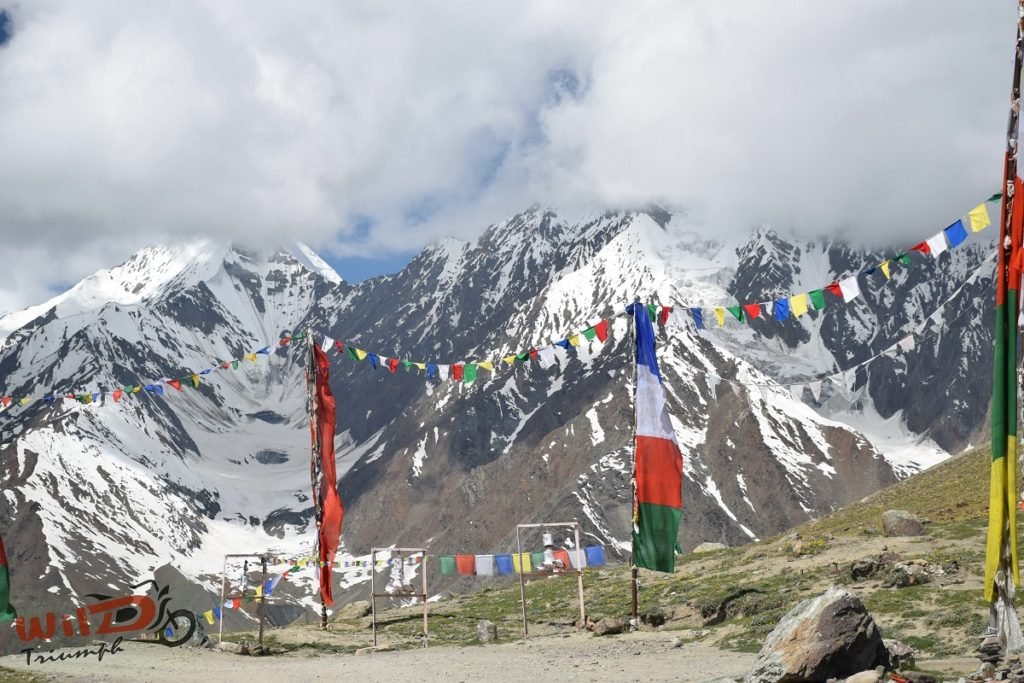